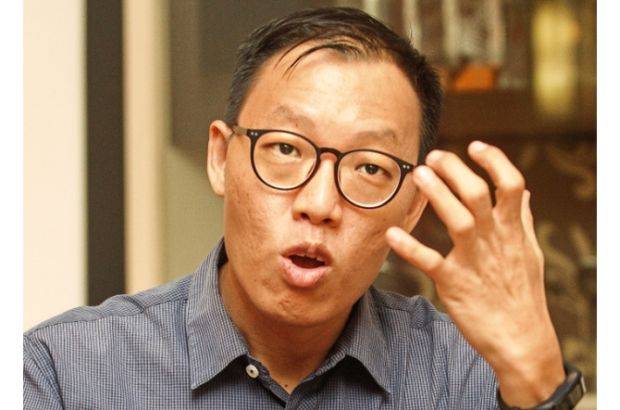 PETALING JAYA: It was good news for a deaf teacher, who has been granted leave by the Education Ministry to do his doctorate in the United States.

Lee Tur Chung (pic) of SM Pendidikan Khas Vokasional obtained a one-year scholarship under the Fulbright Foreign Student Programme to pursue a PhD in deaf education at the University of Tennessee, Knoxville.

But his leave application was rejected and despite him reapplying there was no news until yesterday.

Minister Dr Maszlee Malik made known in a statement yesterday about the leave approval for Lee, 45, and another teacher, Samuel Isaiah Joel Christie Isaiah from SK Runchang, Muadzam Shah, Pahang.

“Leave was approved after taking into consideration their achievements and diligence towards improving their teaching skills, ” he said.

Maszlee said the approval was given as part of the ministry’s efforts to recognise talented and knowledgeable teachers who had captured the attention of institutions abroad.

“We hope they will come back and help develop the country’s education system, ” he said.

In his response, Lee thanked Maszlee and said he was now eagerly awaiting the official letter.

“My scholarship is for a year but if I do well, I can apply for another year of funding.

“I will probably need four to five years to complete my PhD but I will work hard to make sure I succeed, ” he said.

Lee went ahead to the United States without knowing the status of his leave.

“He was heartbroken and worried sick about having to resign but he just couldn’t let his dream die.

“He wants to come back and inspire deaf students. He wants to prove to them that they can do anything they put their mind to, ” he said of Lee, who has been teaching for 13 years.

Lee was among the first batch of disabled teachers accepted into the profession, said Tan.

The union, he said, would follow up with the ministry on the details of the leave approval.

“What happens after the first year? Will he have to resign then? Will his pension be impacted?” he said, adding that Lee would fund the remaining years of the PhD programme with his own savings and by working part-time.

“I hope he will be able to finish his studies and return to help the community. As far as I know, there is only one deaf person doing a PhD in the country.”